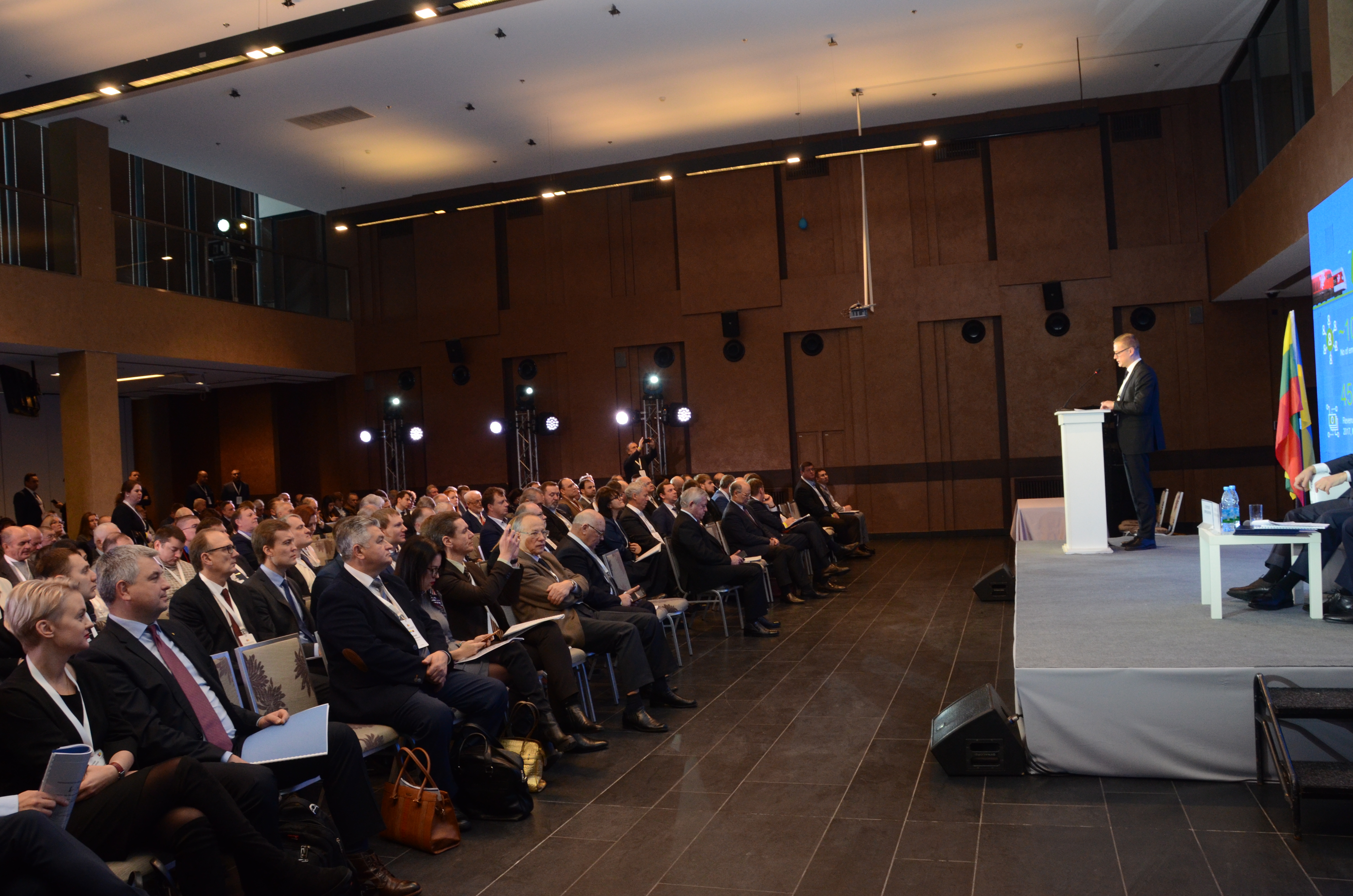 December 10, 2018. Vilnius Chamber of Commerce, Industry and Crafts (CCIC) reports that during the 4th Ukrainian-Lithuanian Forum of Economics, which was held on December 7 in Kyiv, the Chamber has signed 3 cooperation agreements with the Ukrainian Business community and the Heads of City Councils. The active agreements are expected to help Lithuanian businessmen avoid excessive bureaucratic obstacles and find the way to fair communication with Ukrainian commerce and regional governments.

The agreements were signed by the President of Vilnius Chamber Sigitas Leonavičius and the Ukrainian League of Industrialists and Entrepreneurs, Kyiv Chamber of Commerce and Industry and the Heads of Poltava and Trostianets city councils.

This year the Ukrainian-Lithuanian Forum of Economics was attended by a record number of participants. There were over 500 leaders of enterprises, experts, representatives from the government and politicians, who discussed the topical issues of Lithuanian and Ukrainian business concerning industrial digitalisation, renewable energy and energy efficiency, transport and logistics, and IT. The participants of the forum discussed the Lithuanian-Ukrainian bilateral trade progress, the investment opportunities and the cooperation of enterprise between the two countries.

The Forum of Economics, which coincided with the annual meeting of Ukrainian and Lithuanian Presidents, was also attended by LR Minister of Economy Virginijus Sinkevičius. According to the Minister: “Ukraine is one of the top ten countries that Lithuanian companies invest in. The Lithuanian business shows a strong interest in Ukrainian market opportunities in machinery and wood industries, IT and renewable resources in the field of energetics. Lithuanian food and construction sector companies operating in Ukraine also are expecting to expand the scope of trade and joint projects. However, the companies often face disproportionate bureaucratic obstacles which are disadvantageous both to Lithuanian business and the wellbeing of Ukraine.”

The President of Vilnius Commerce, Industry and Crafts Chamber, and the Chair of Lithuanian-Ukrainian Business Council Sigitas Leonavičius believes that the excess of beurocratic obstacles and miscommunication with regional governments or business partners can be minimised and solved by contractual obligations and active cooperation between the business organizations of both parties.

The President of the Chamber Sigitas Leonavičius also notes that “The strategical partners of the Chamber in Ukraine – Ukrainian League of Industrialists and Entrepreneurs, the leaders of the cities and regions, with whom the Chamber has signed cooperation agreements, are always ready to listen to our requests and remarks concerning our members or companies of other countries, who are facing difficulties in Ukraine. The signed agreements and close partnership with the Chamber oblige our partners in Ukraine to look for the right decisions for Lithuanian business.” 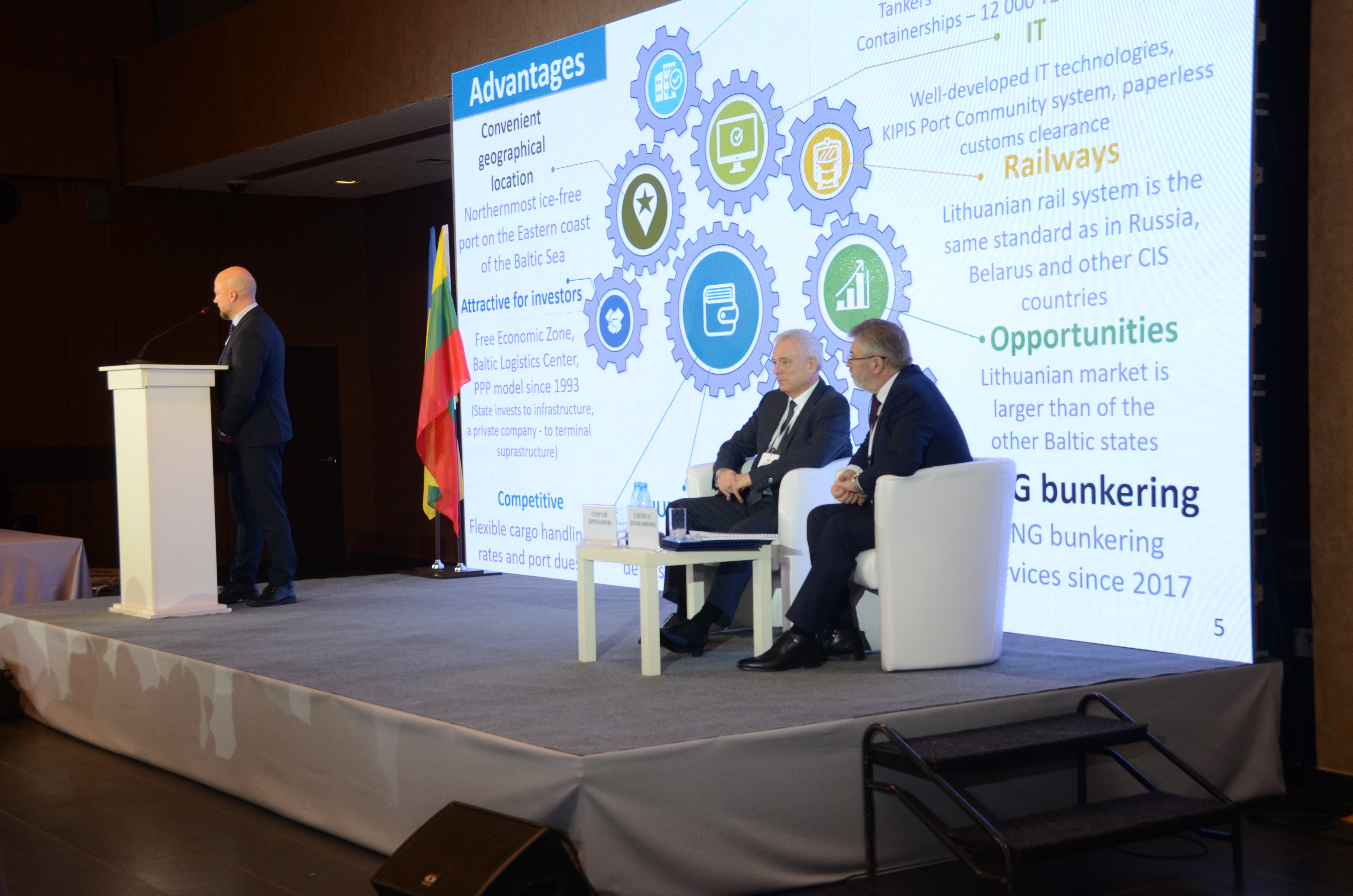 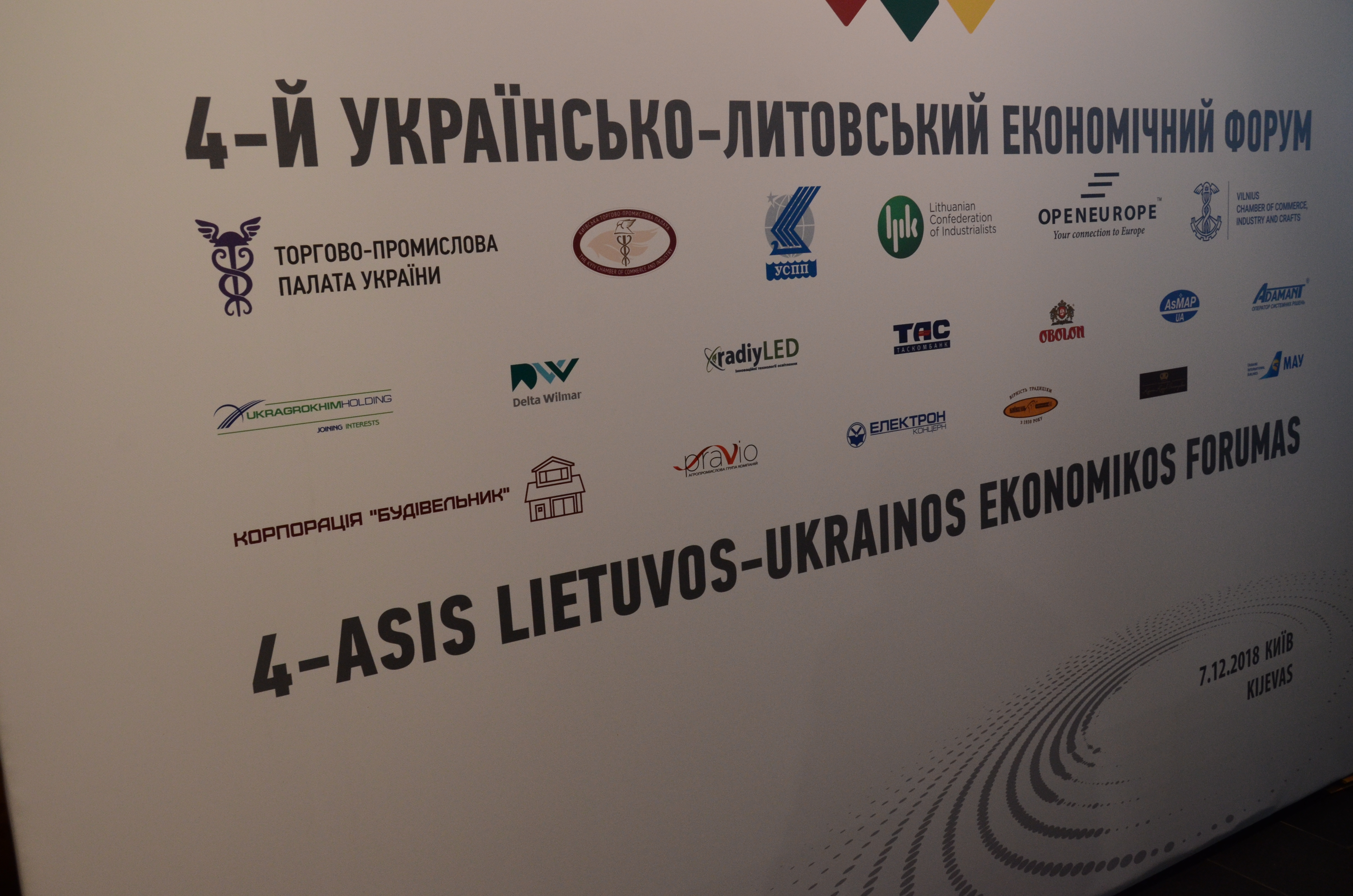 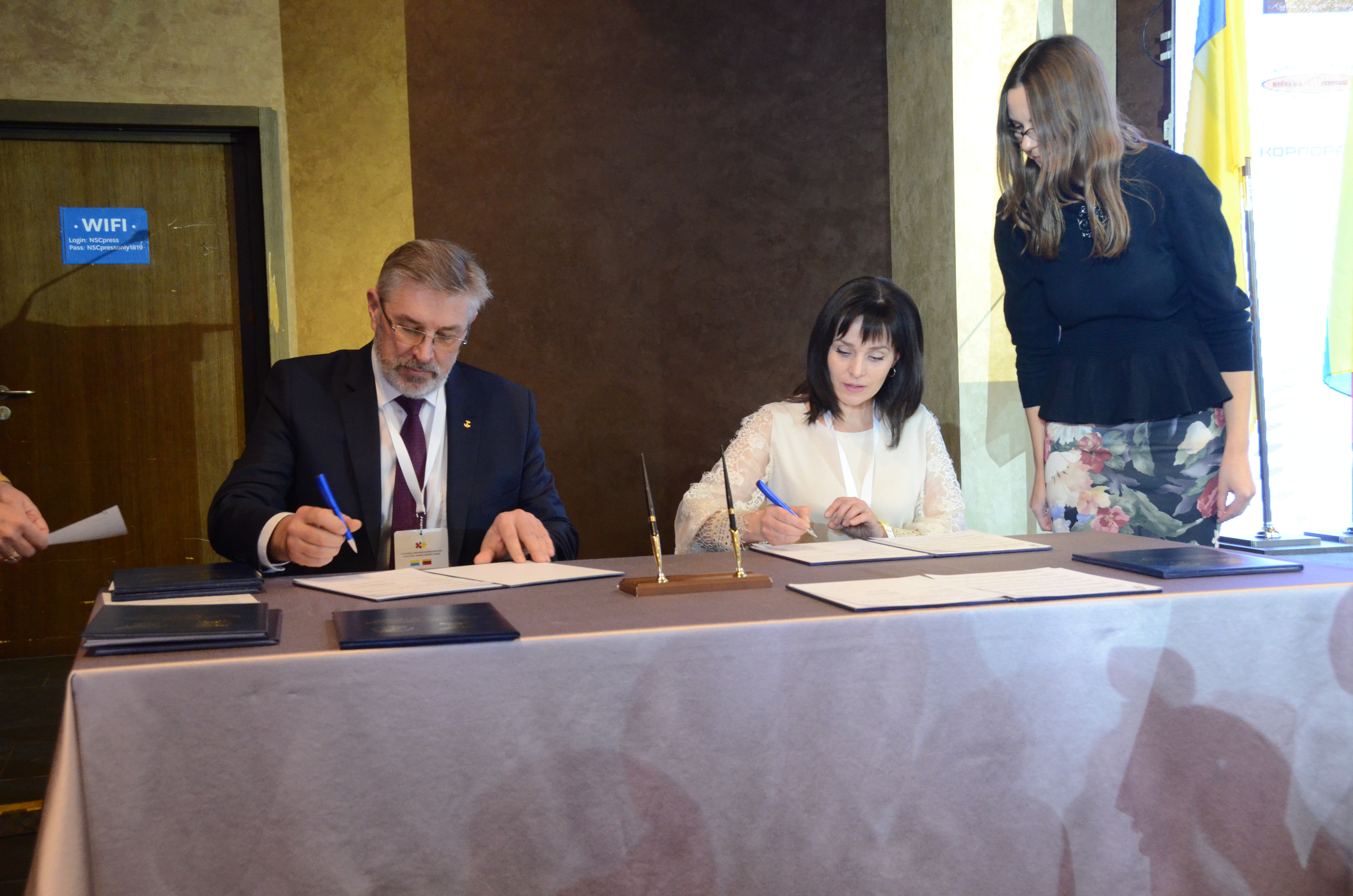 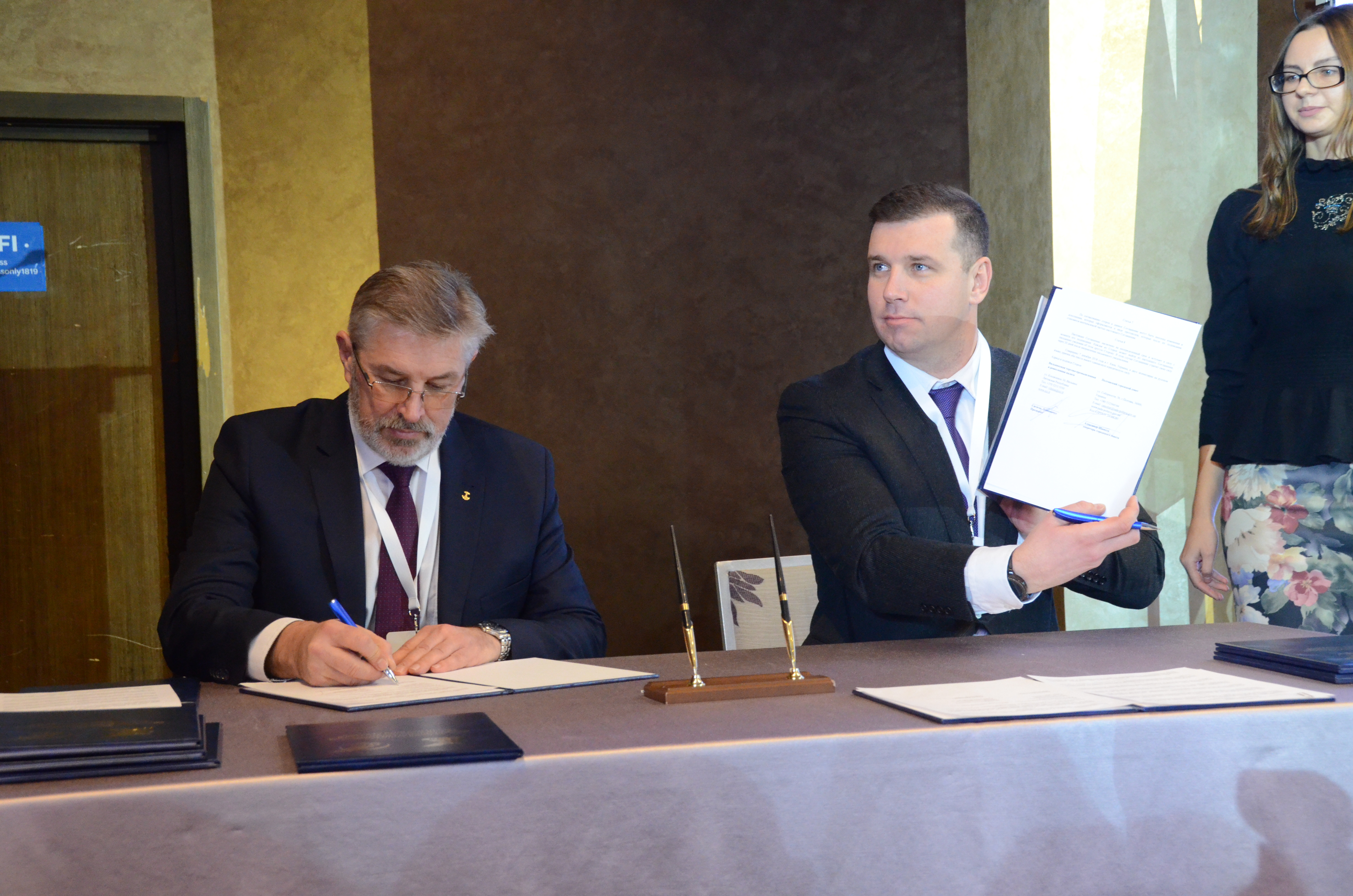 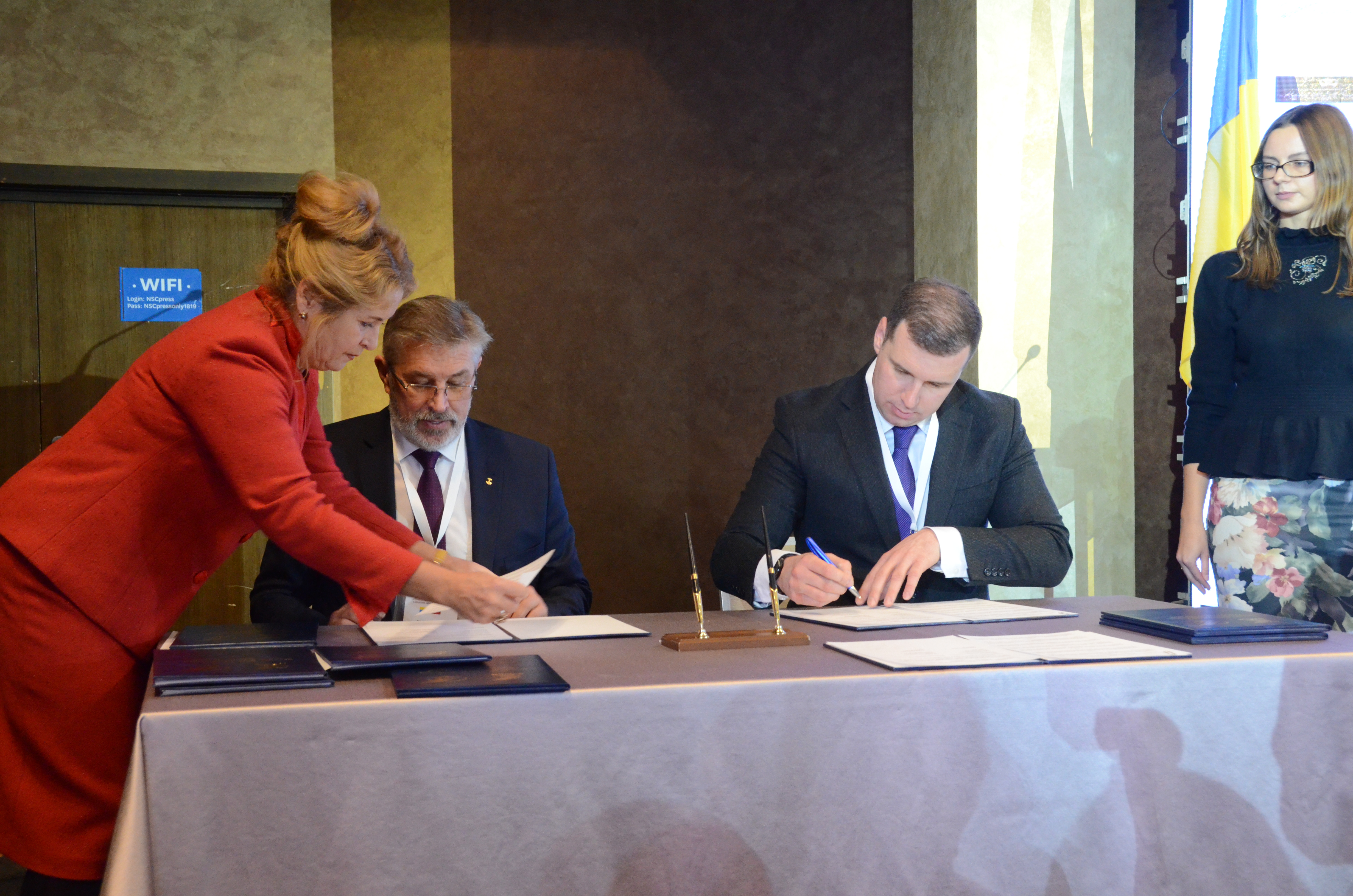 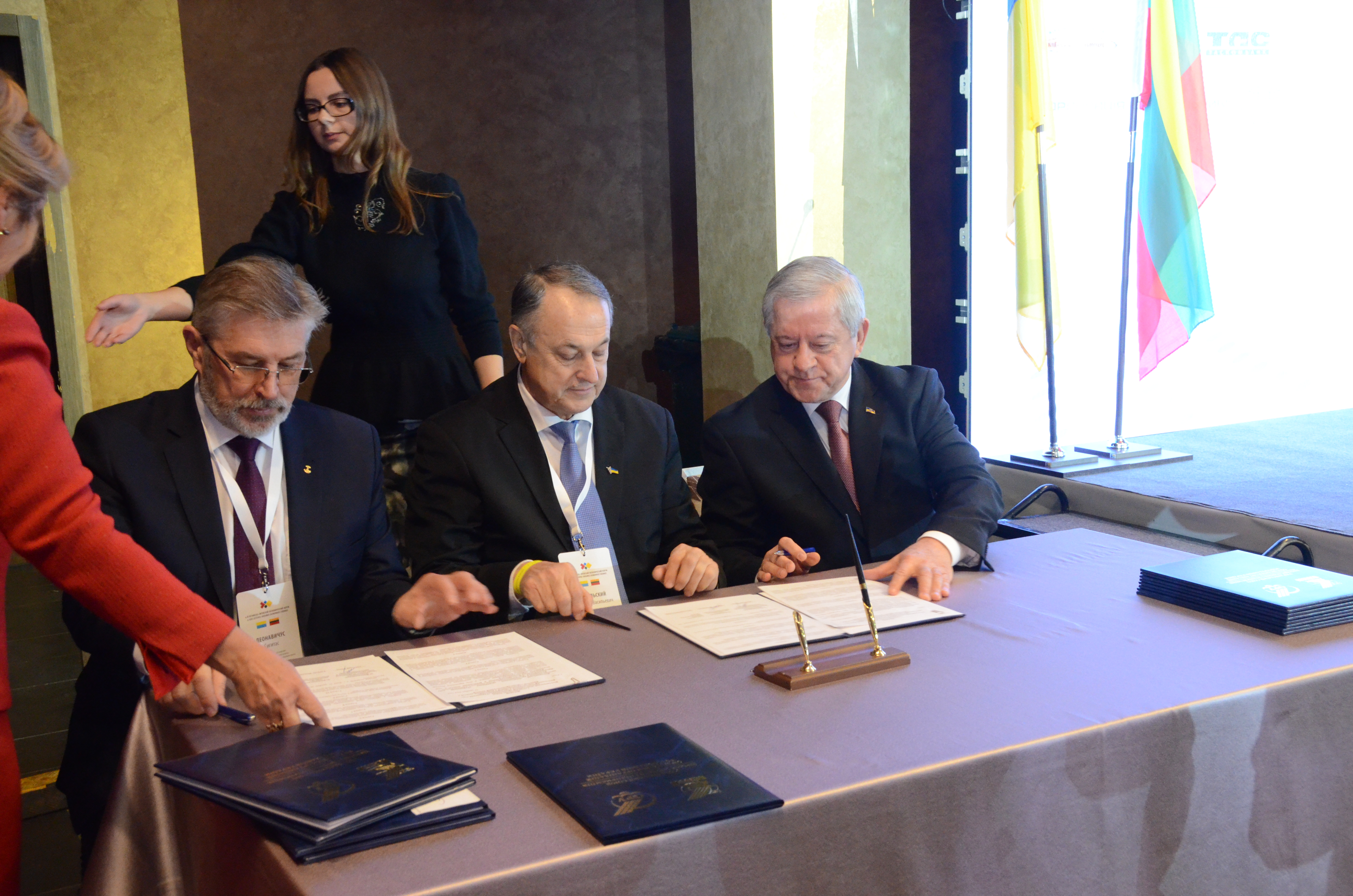 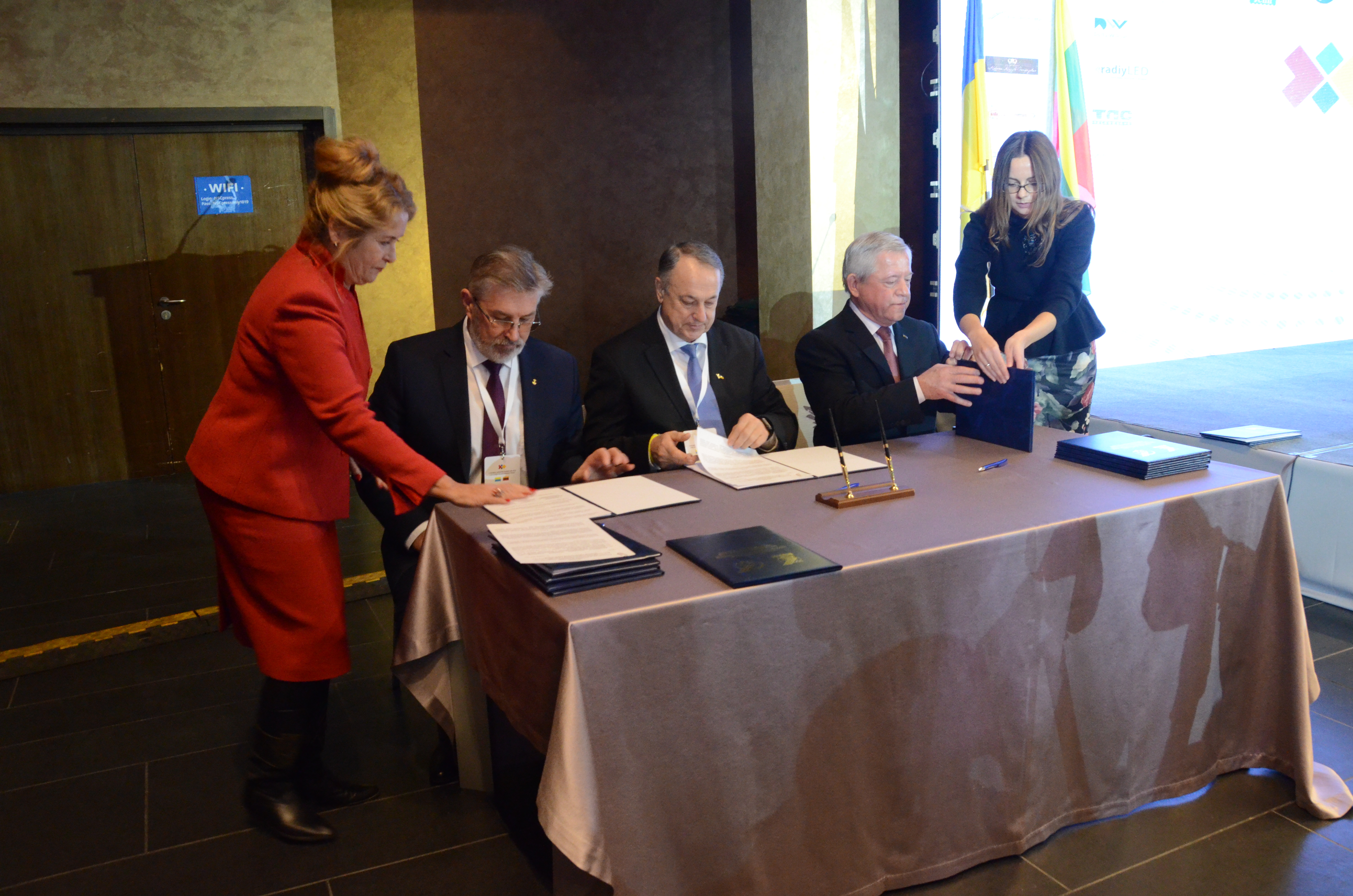 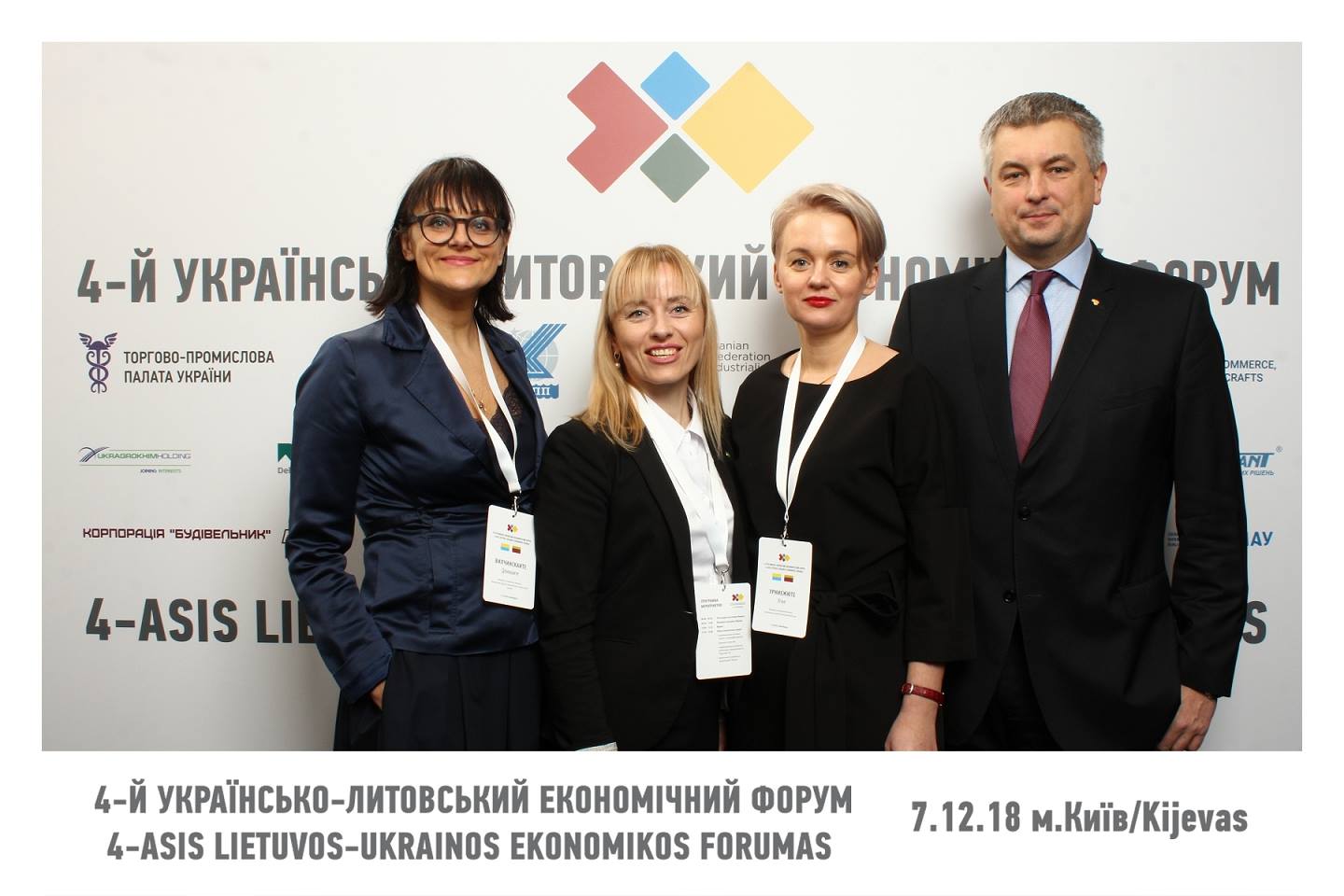 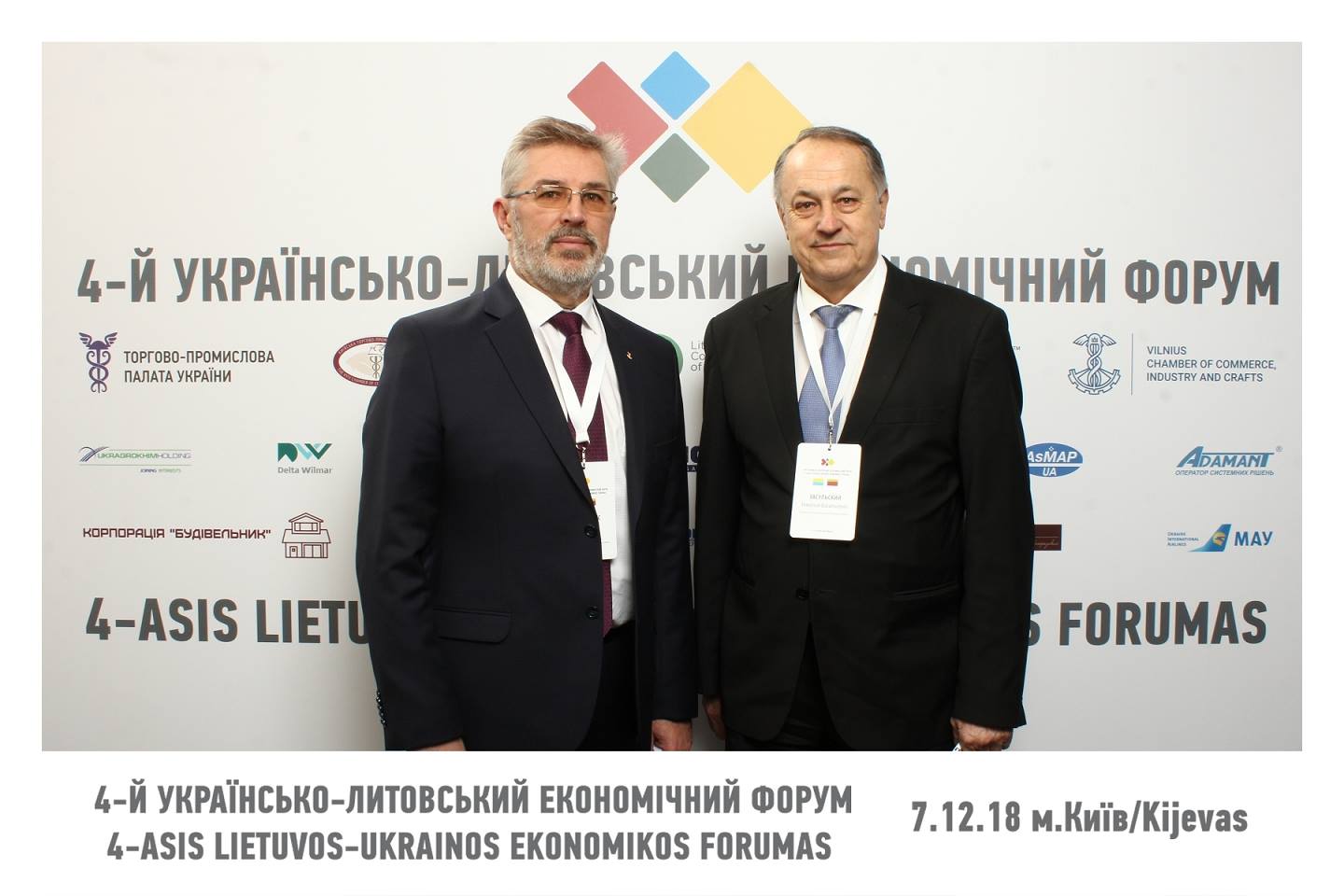 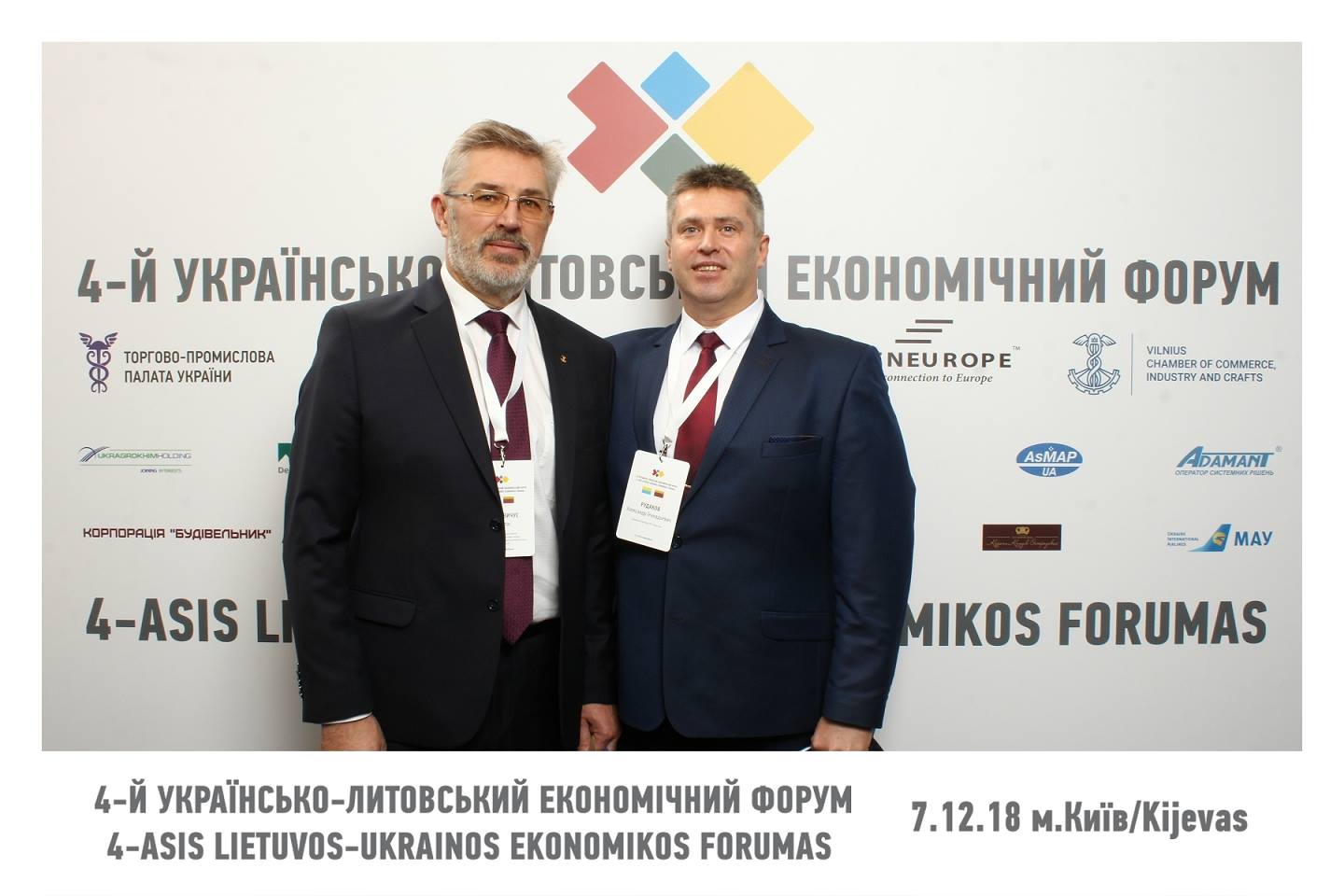 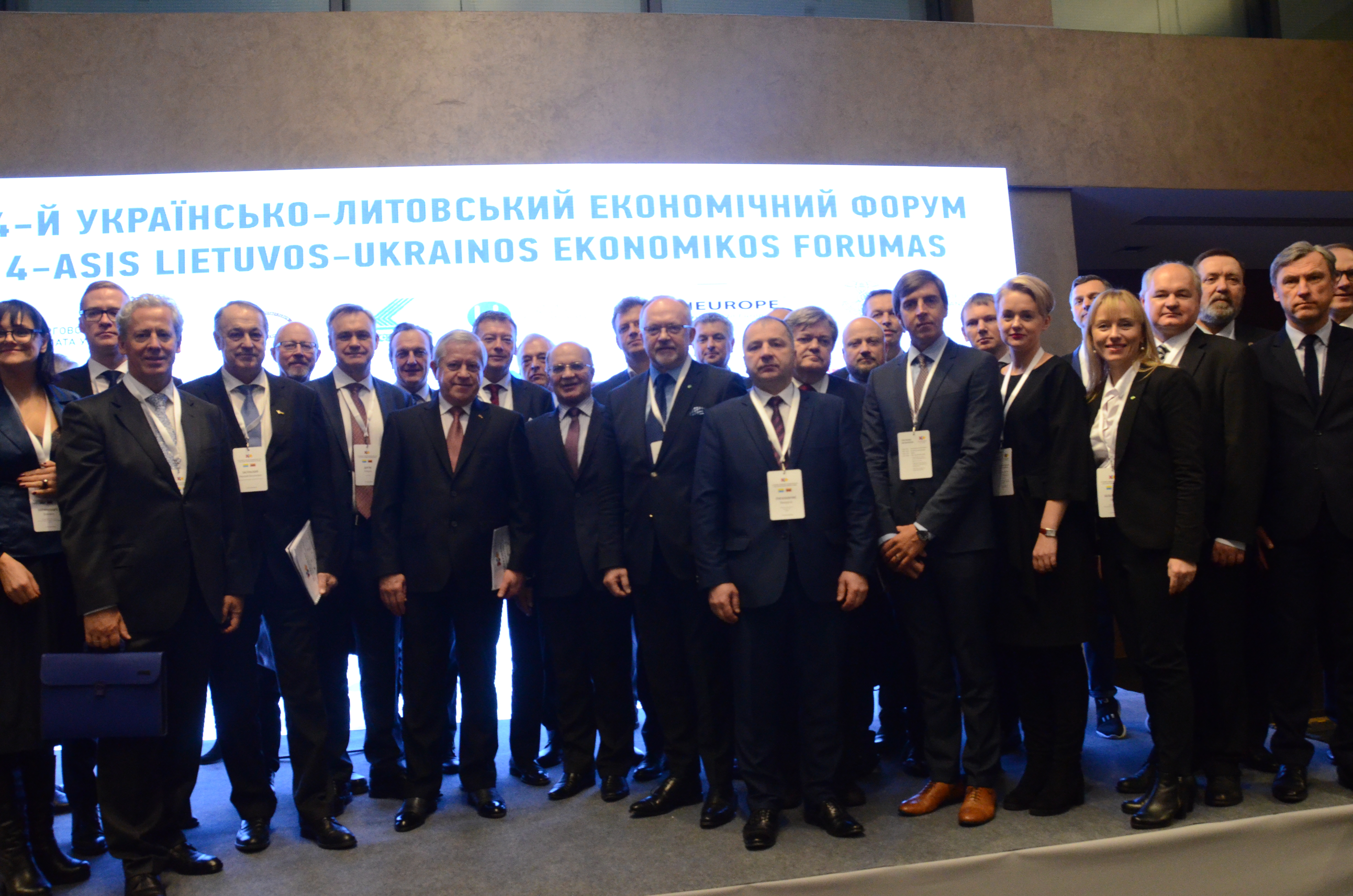